How Wearables Like Oura and Whoop Became Pandemic Lifestyle

During quarantine, obsessive health tracking has become a hobby for people with means. Adelene... 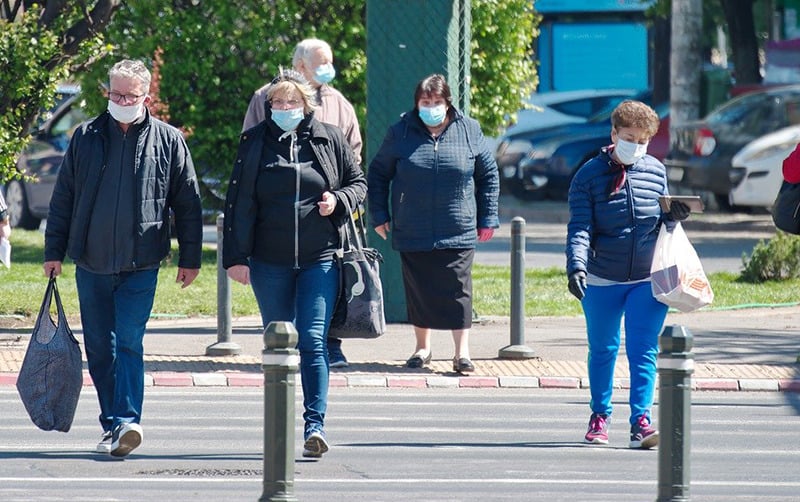 During quarantine, obsessive health tracking has become a hobby for people with means. Adelene Cheng is a 40-something Toronto bank executive. She uses Oura ring to monitor her sleep, heart rate, and overall health. The Oura app tells her how prepared her body is for activity that day. Cheng hopes to achieve triple crown which is an award given when readiness, sleep, and activity each has a score above 85.

“I do work out quite a bit, so sometimes my body says I'm not ready," she said. "And I'm not the greatest sleeper. That's why I got the ring.”

A category of apps, wearables, content, and workout equipment make up what's known as the high-performance lifestyle (HPL) market. The market has seen a boom during the pandemic as people with disposable income increasingly turned to tech to optimize their performance, reports Bartie Scott and Hillary Hoffower in Business Insider.

An Oura spokesperson told Insider that ring sales doubled in the last year to a total of 300,000 since the company's launch in 2018.

During the pandemic, the fitness tech startups raised a record $2.3B in 2020, per CB Insights, and connected fitness raised nearly $900M.

Monthly visits to Peloton’s US site soared from two million in March 2020 to 10 million in November 2020, according to Bank of America Research.

In San Diego, California, a 33-year-old biotech manager, named Justin Flowers, bought an Oura and a Whoop and took up running during the pandemic.

"I've learned a lot about my body from both devices," Flowers said, citing the impact of late-night exercise, blue light glasses, melatonin supplements, hydration, and the effects of alcohol. "These are all things that my Series 5 Apple Watch, which I also wear, can't tell me.”

Back in Toronto, Cheng thinks before having a glass of wine in the evening. She's noticed it increases her heart rate, which disrupts her sleep and hurts her readiness score the next morning, the Business Wire report said.

"I didn't make those connections in normal real-time, because I wasn't getting a hangover," she said. "I was ready for work the next day." Now, she said, the Oura data will tell her that even though she may feel okay, her body is still struggling to recover.

"My ring told me this morning that I was delayed in readiness. And it said, 'Did you have a late meal?' I did. "It allows me to see how certain activities help me or hinder me for the day ahead," she said. 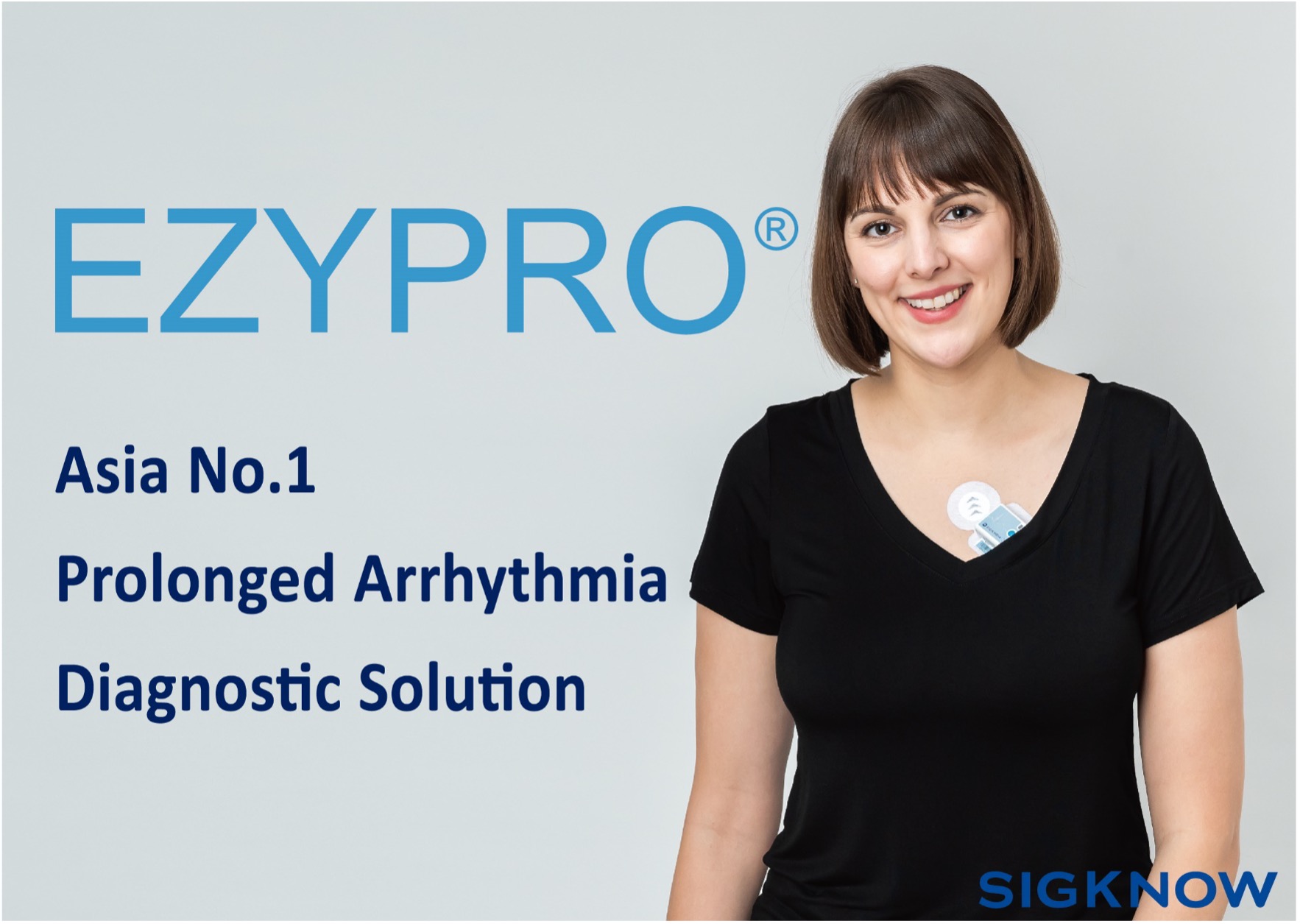 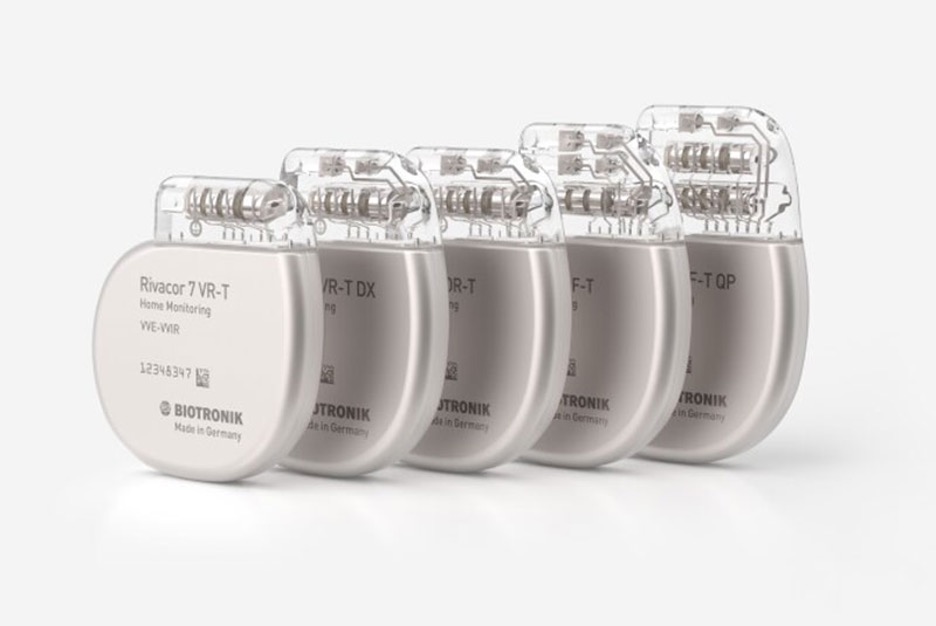 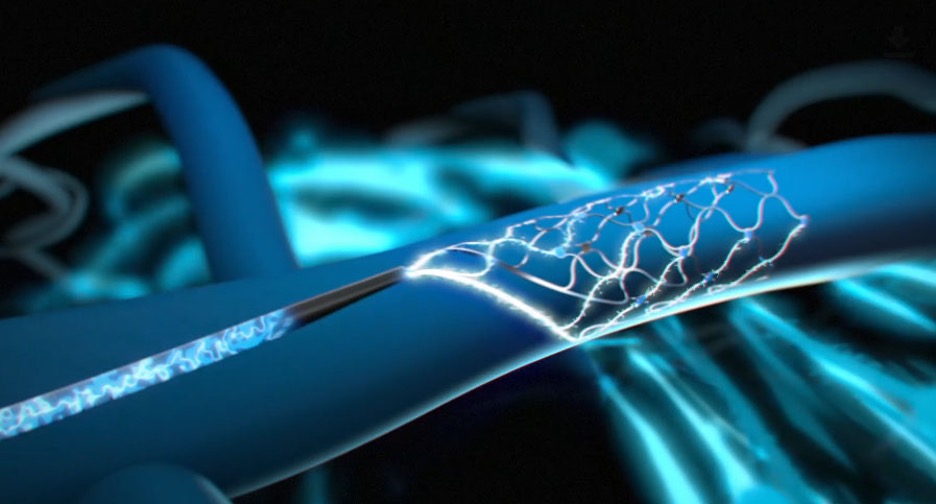 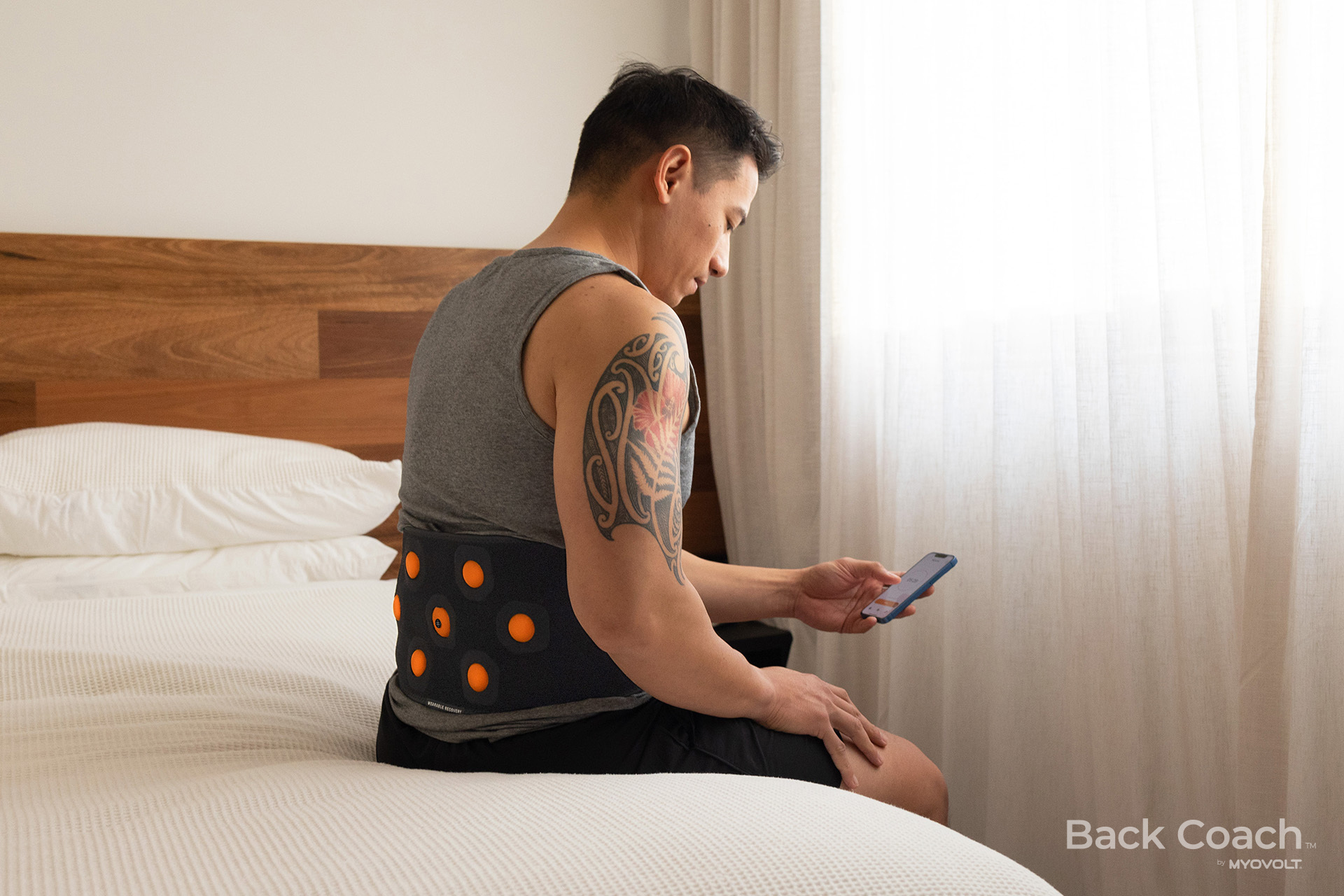 Myovolt launching a smart wearable solution for the millions of people dealing with daily back pain.
Discover more