Faulty Insulin Pumps to Cost Insulet up to $45M 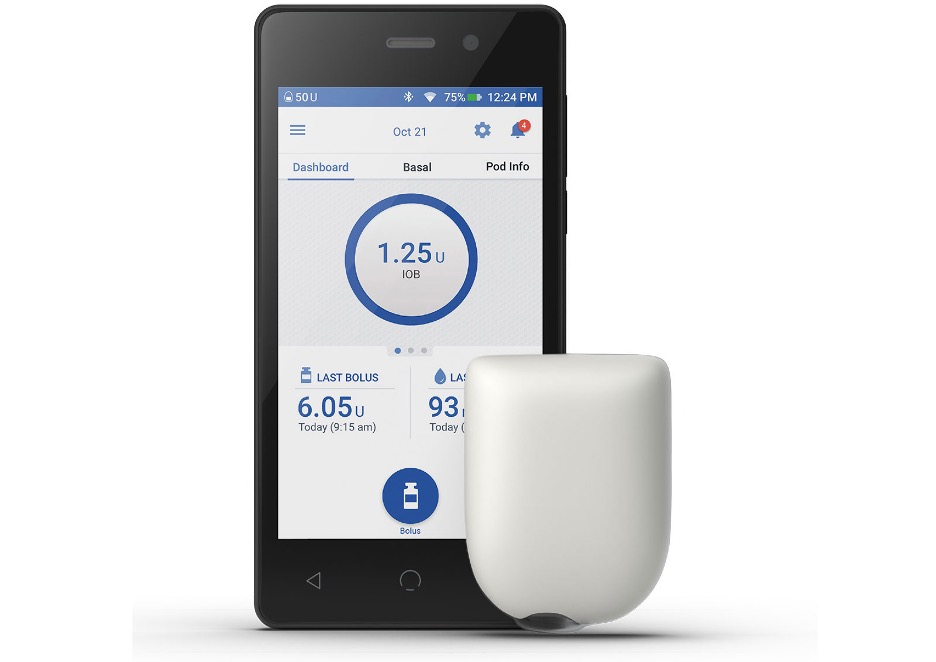 Leading diabetes management company Insulet has announced a voluntary recall of 40,846 boxes of the OmniPod (Pod) Insulin Management System due to the possibility that some Pods may have a higher rate of failure than current manufacturing standards. According to Insulet, the devices’ batteries may be at risk of swelling, leaking, or overheating with extended use.

Insulet said it received reports of some Omnipod DASH users having battery problems with their PDM devices, including the battery swelling, fluid leaking from the battery, and in rare cases, extreme overheating. In a letter to users, the company said it plans to ship updated devices to all current Omnipod DASH customers in the coming months. So far, the company said it has not received reports of any injuries related to the battery issues.

The company advised patients to monitor their PDMs for battery problems, including a bulging back cover and the device losing its charge very quickly, overheating, or emitting an odor, reports MedTechDive. If patients notice any of these problems, they should not charge the device, stop using the system and switch to a backup insulin plan as soon as they can. Users can also contact Insulet for a temporary replacement device.

The company plans to replace the PDMs for all of its current Omnipod DASH users globally, incurring an aggregate charge of $35 million to $45 million.

Insulet’s innovative OmniPod Insulin Management System breaks down the barriers to CSII therapy by continuously delivering insulin without the tubing that “tethers” a traditional insulin pump device to a user. The system also eliminates the need for repeated insulin injections for those individuals who manage their diabetes with daily insulin injections.

According to J.P. Morgan Analyst Robbie Marcus, most of the $35 million to $45 million in costs from replacing the devices is expected to affect the cost of revenue in the third quarter and operating expenses in the fourth quarter and 2023. 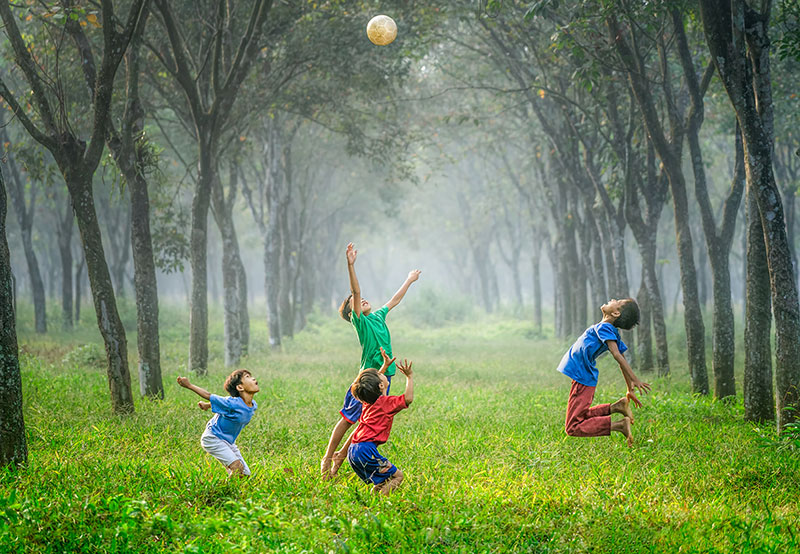 As the schools are slowly opening after a long pandemic lockdown, kids are getting ready to meet... 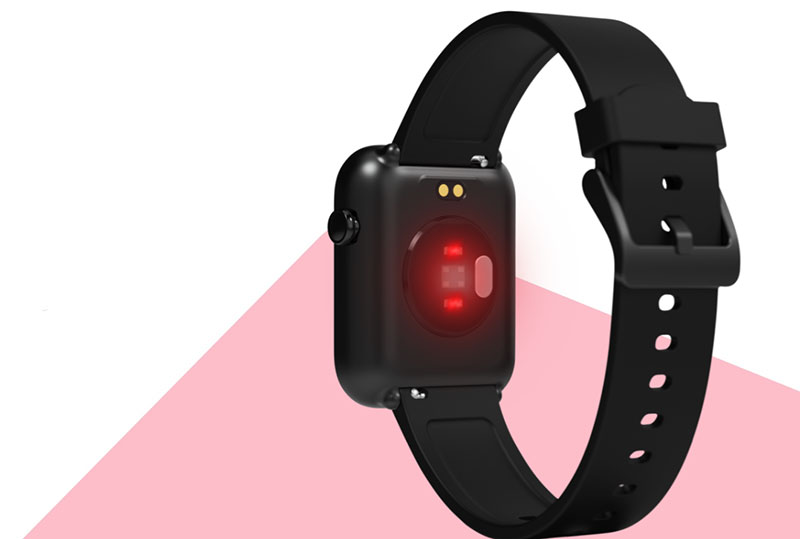 Tic Watch GTH: The $80 Smartwatch That Can Track Blood Oxygen Level and Temperature 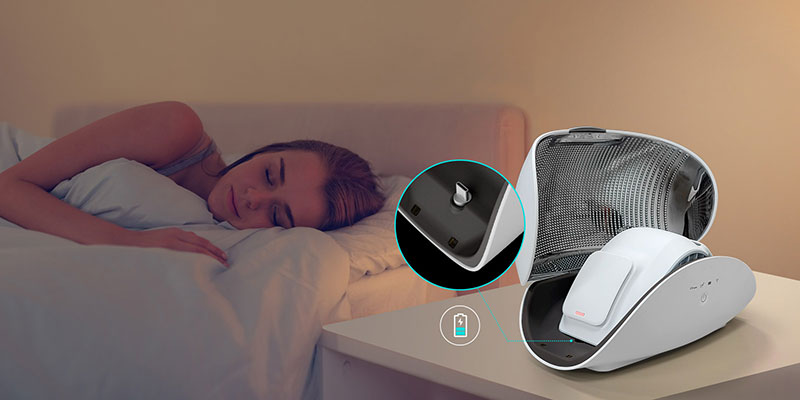 According to World Health Organization (WHO), masks should be worn as part of a comprehensive strate 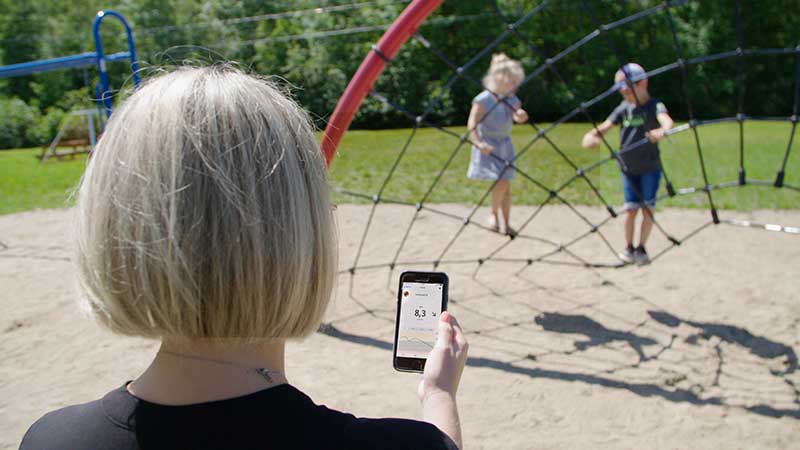 Dexcom announced today that people with diabetes who are under 18 years old and require ongoing...
Discover more