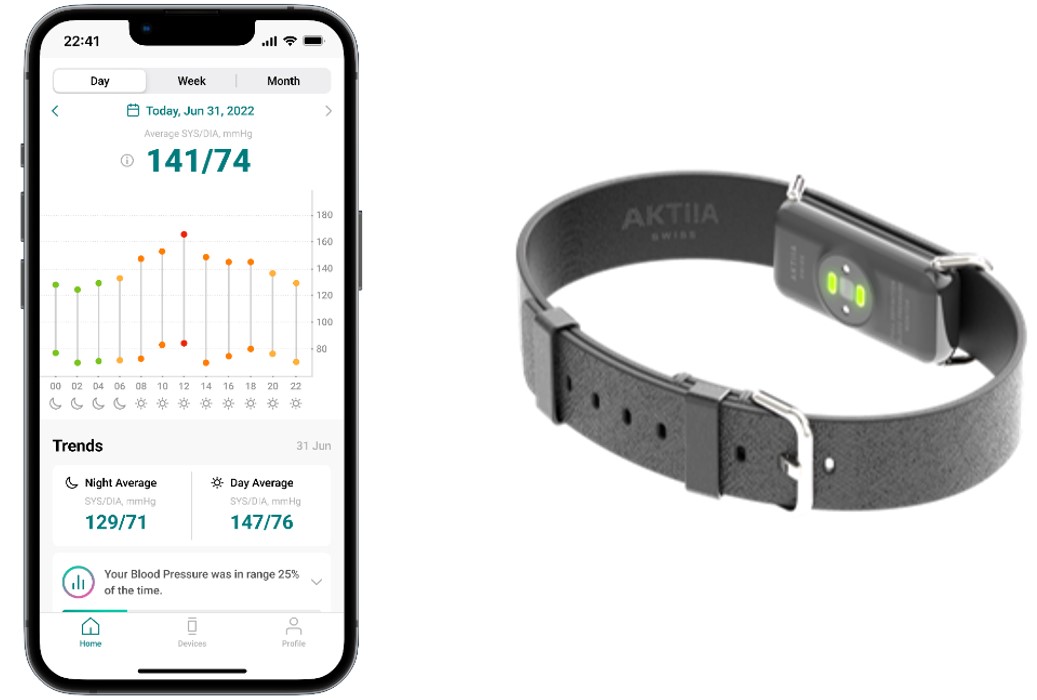 The objective of Aktiia’s recent investigation was to explore whether a change in behaviour resulting in measurably lower BP would be demonstrated in hypertensive subjects who were consistently exposed to their BP data via Aktiia’s integrated mobile app. The analysis concluded that mean SBP was reduced in -3.2 mmHg (confidence interval: [-0.70, -5.59], p<0.02) for hypertensive users (SBP > 140 mmHg) following 3 months of continual cuffless BP monitoring (Figure 2). This reduction was then sustained throughout the 6 months studied. Mean SBP remained unchanged for normotensive users (SBP < 140 mm Hg).

The powerful relationship between BP reduction and reduction of cardiovascular events is undisputed, irrespective of the mechanism for the reduction. Even a 5 mm Hg reduction in systolic BP reduces cardiovascular risk by 10%. By using Aktiia consistently, people were not only made aware of their condition but were empowered to make changes to their behaviour which achieved an effect similar to that of a medication. Aktiia will continue to expand research that investigates the factors contributing to this reduction in blood pressure, and work to augment these benefits among the Aktiia user population. These data highlight just the beginning of the tremendous value of Aktiia’s dataset across the hypertension care continuum. Apple is working on a technology to help detect depression and early-stage cognitive decline ... 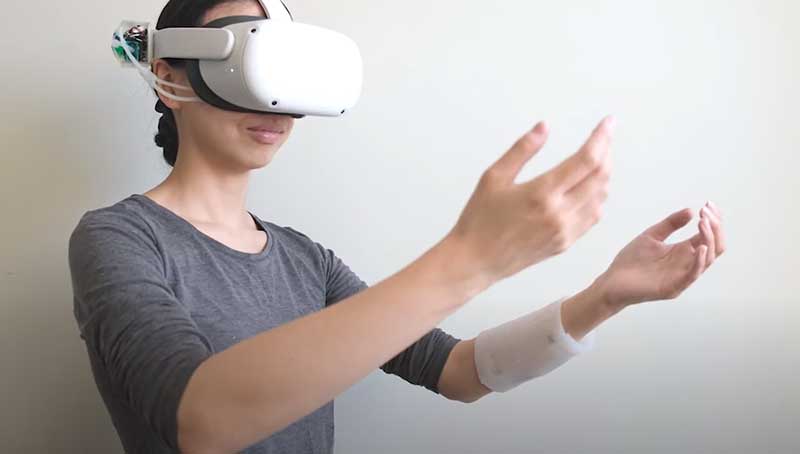 Can you imagine being able to feel the cold of Siberia, or the heat of the desert in VR? 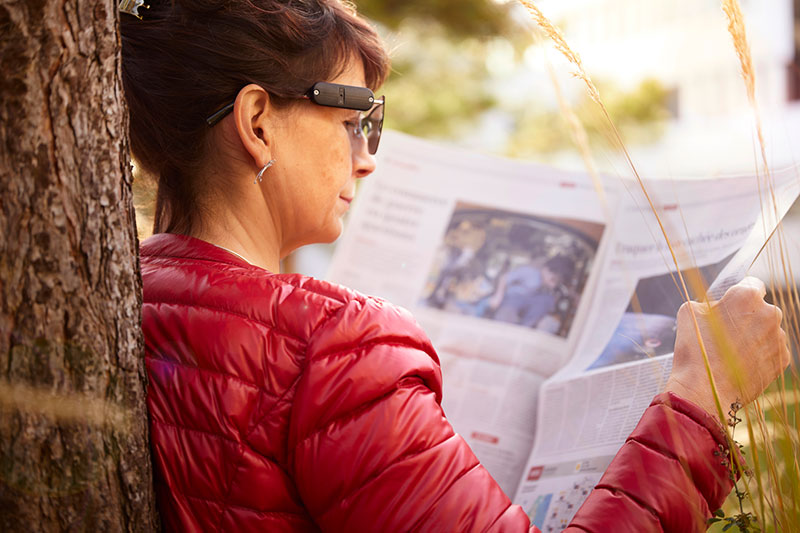 Epilepsy is a neurological disorder in which brain activity becomes abnormal, causing seizures ... 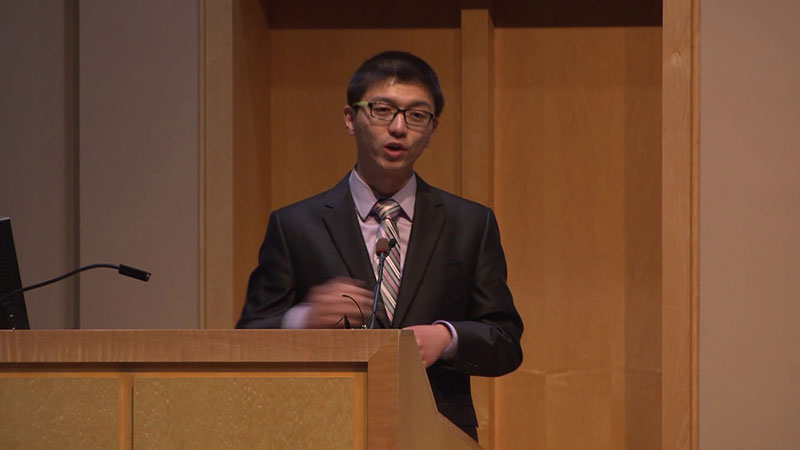 Flexible electronics have opened up some interesting possibilities. Wearable sensors, for ...
Discover more