Read more: Not Getting A Good Night’s Sleep? Huawei Wearables Will Help You Understand Your Sleep Cycle

This announcement comes in piping hot right after Oppo announced its first Oppo Air Glass at its Oppo INNO Day 2021 event on 14 December 2021. The glass features futuristic styling with a single-lens design and weighs less than 30 grams. The Air Glass is also designed to snap onto custom frames offered by OPPO using magnetic components housed inside the Air Glass frame.

Huawei has released the first introduction video of upcoming smart glasses that support lens replacement and the side of the frame equipped with a sound system. In addition, it supports the HarmonyOS system.

Earlier, Huawei released two glasses under its name, however, both were in collaboration with spectacles maker Gentle Monster. The upcoming Huawei Smart Glass does not feature any collaboration branding. According to the official warm-up video, Huawei smart glasses support lens replacement, and the left and right glasses frames are equipped with sound units. Huawei named the new product “Huawei Smart Glasses”, and there is no glasses brand logo, and it may be a brand new product series.

The curved earpiece angle on the new smart glass has been increased from the first generation, from 12 degrees to 20 degrees, to achieve a better fit. It supports updated smart gesture control. For pairing, users only need to gently pinch on the left temple, reports HuaweiCentral.

In addition, it offers a wider soundstage range for a more immersive sound experience, perfect for listening to music, playing games, or watching TV, and much more. 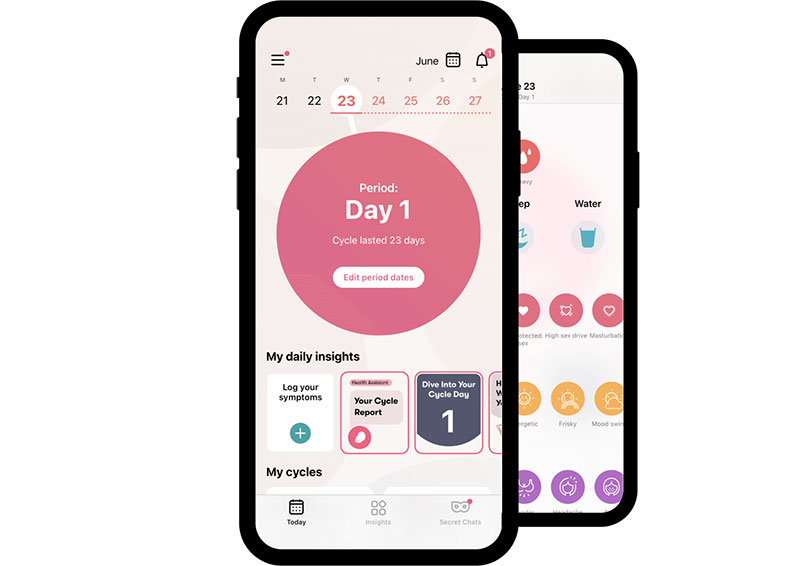 Fertility tracking app Flo announced it closed $50M in a Series B financing, bringing the total ... 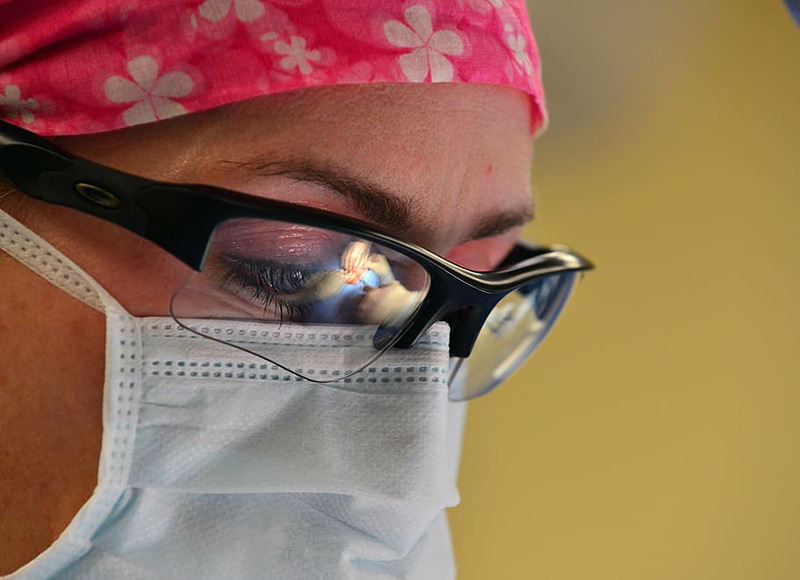 How Wearable Devices Are Assisting Surgeons In Operating Rooms

Since inception, wearable devices have been playing an important role in the medical field ... 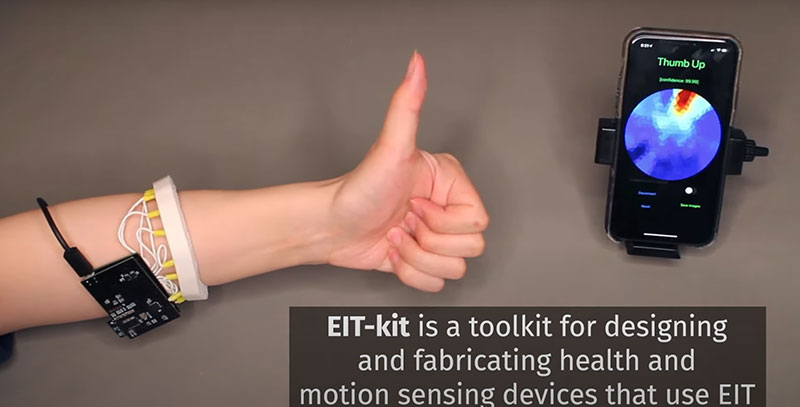 MIT’s Science and and Artificial Intelligence Laboratory (CSAIL) has created a toolkit that lets ... Wearable Bracelet Could Be Your COVID-19 Vaccination Card

If you’re afraid of misplacing your vaccination card, don’t worry. An enterprising company has...
Discover more