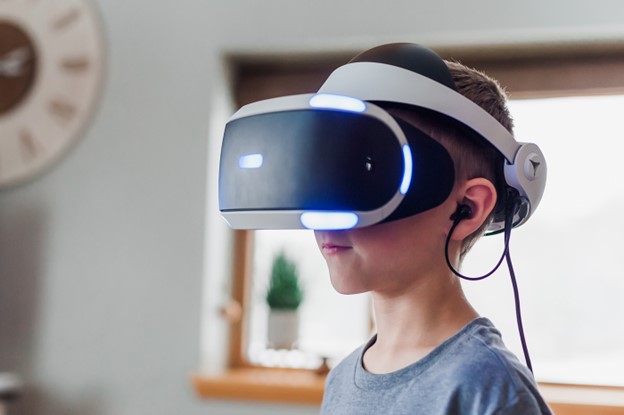 Apple previewed its upcoming mixed-reality headset to the company’s board last week, indicating that the development of the device has reached an advanced stage - according to people with knowledge of the matter.

The filings were made in December 2021 and reference the "design and development of computer hardware, software, peripherals, and computer and video games" – and there's also a specific mention of "wearable computer hardware" - reports TechRadar.

Analyst Ming-Chi Kuo's prediction is corroborated by earlier reports that Apple's headset might be coming in 2022, with smart glasses around 2025 and maybe AR contact lenses after that.

The Apple headset will reportedly use ultra-high-resolution 8K displays. Such a pixel-dense screen would produce an ultra-sharp image without any "screen door effect," the term used for early VR headsets' tendency to display visible pixels.

Apple could mix AR and VR with two headsets in the near future, leading the way with some sort of high-end AR/VR headset more like an advanced Quest 2, according to Bloomberg's Mark Gurman. Gurman also suggests a focus on gaming, media and communication. In terms of communication, Gurman believes FaceTime using the rumored headset could rely on Memojis and SharePlay, meaning instead of seeing the person you're talking to, you would see a 3D version of their personalized Memoji avatar.

The headset features advanced processors on par with those in Apple’s latest Macs as well as ultra-high-resolution screens. Though the first model will offer both VR and AR, the company is also working on stand-alone AR glasses, codenamed N421, for release later this decade. Unlike VR, augmented reality overlays digital information and images on top of the real world.

The current device, codenamed N301, has been in development since around 2015. Mike Rockwell, a company vice president, has spearheaded the project, which is also overseen by Dan Riccio, Apple’s former head of hardware engineering.

Apple’s AR/VR development team is reportedly comprised of over 2,000 employees, all dedicated to working the emerging technologies into upcoming products. This is backed up by specific AR/VR-inspired Apple hires over recent years and the company has also acquired a handful of companies that specialize in either AR/VR tech, or content tailored to those platforms.

The Australian government is investing $10 million (US$7 million) in research projects using the ... 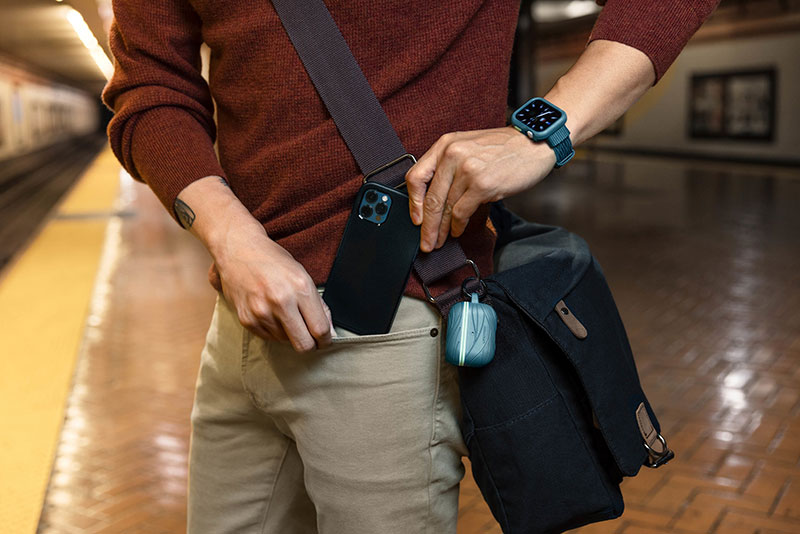 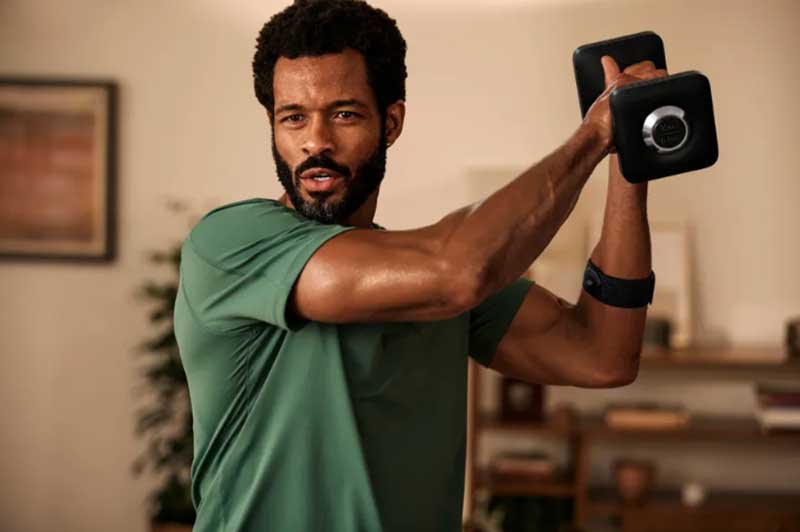 Peloton announced that it is releasing a new wearable Bluetooth heart rate monitor. Buying habits of shoppers across the globe have triggered an evolution in the watch industry, and...
Discover more